I like making all the things! When Laverne Waddington visited the Weavers Guild of Greater Cincinnati in October this year, she brought with her some small swords used for beating weft while weaving bands. They were for sale, but I looked at them and thought “I could make that.” Over the summer, my husband, kids and I visited my aunt and uncle in Florida. My Uncle Tim is a maker himself and a master at finding deals. While we were there, he dug around in his shed and pulled out a dusty bucket of Ipe wood for me. Ipe grows in tropical areas of Central and South America and is very durable, rot and insect resistant. It’s a very dense wood and is said to be difficult to work with, but luckily I haven’t had any issues. It makes beautiful swords to weave with! 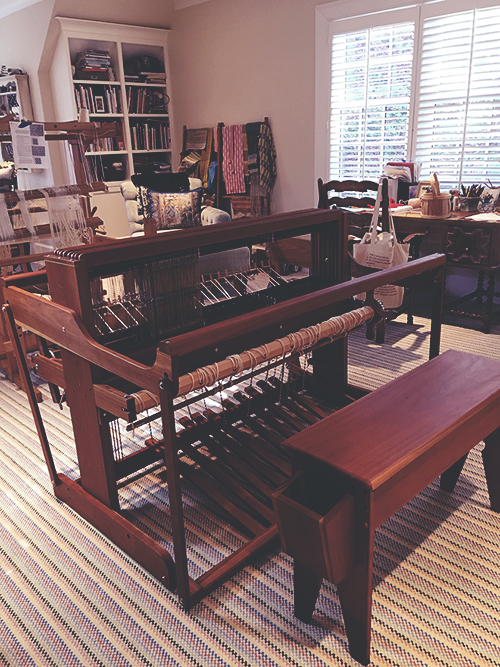 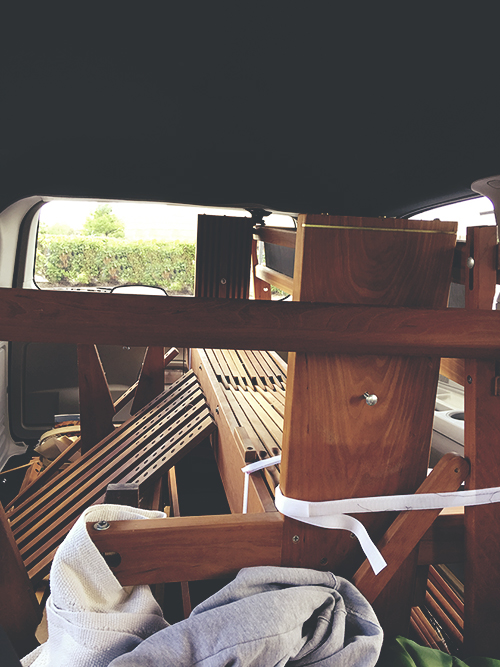